What is morality…??  How do you know morality…??  How can you tell you are acting each time under moral values…??  Can it be that a human creature falters in this understanding due to a poor state of awareness…??  Conscience in man appears to be a precious commodity, rare, although famous in the racing and boastful mouths of people but dead in actual practice today.

Conscience is not thought, obviously; for if conscience were thought then everybody would be highly conscious and aware of morality.  A thought is an illusion, a way to palpate the world and create our individual experience in its physical sphere; however, a thought is indeed how one can access every form of moral conscience, but even if man dares access this higher thought it is still an illusion because morality is only real if taken to practice, to behavior, not one time but each time and in each behavior–whether we like the situation we encounter or not.

So, conscience is a realm which is not found in the average thought.  The average thought is the content of someone’s mind, or the ego, which is past memories, past experiences, past educations and all ideas springing from the past (time), and based upon the past we conjure up a thought of the future, obviously.  That is what thought is, namely past and future–an illusion creating illusory worlds which only have reality as far as we, as the mind, are concerned.

And so, thoughts can ponder about this and that, and through it you may know right from wrong; but this is just the “shadow” or the small reasoning spewing from the realm of conscience.  Thought as the shadow of conscience, as the vestiges of morality, appears in your mind and says “this is good” or “this is bad”, or “do this” or “do that”; but, however, the ego, the influence of selfishness living in our minds, comes to you and says “do this as long as it makes you feel good” or “tweak your moral values a little bit so you get more self-satisfaction out of your behavior.” 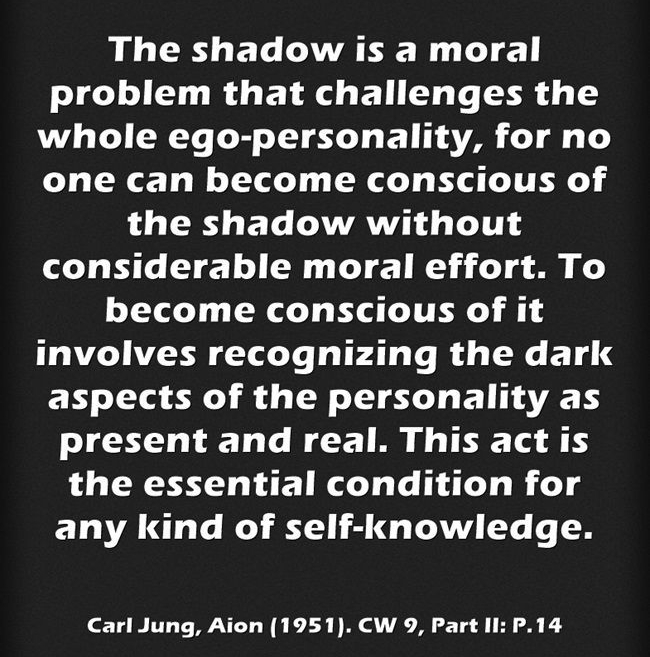 These unashamed voices of the ego are always twisting conscience, and when conscience, when morality is changed or twisted IN ANY way, then there is loss of moral values, lack of morality and thus a corrupted conscience.  Humankind currently is asleep in this state, for people think they are moral because they follow thoughts of right or wrong which fits them, but they have lost themselves in the mentioned illusion and disgraced morality itself.

But beyond thought, the realm of pure conscience, the everlasting kingdom of morality, there is high intuition and awareness floating freely and without the abominations of space and time (thought); therefore, this high intuition and awareness, which is not infected by the duality of thought, is 100% identity and value dedicated to be mastered by the human machine with the result of true morality.

Having said that, the implications of the ego, of the human machine, are ever so threatening to the unadulterated development of this 100% morality as long as the mechanical mind stays in a state or poor awareness.  Lack of awareness then takes one to falter in understanding of what morality really is, and not only that but it creates the illusion of being moral due to choosing to do what is right and bringing self-satisfaction into one’s own biology.

Self-satisfaction is only good in the development of true moral values in the human creature as long as it does not blind you from global awareness of the whole human experience (universal humanity); however, as aforementioned, the ego tends to seek its own selfish motivations and “values” to do good, and thus in such cases one cannot truly know morality without a higher awareness bringing harmony and emotional openness to the mind and taming the passions of said ego.

I am an author, philosopher, poet, book reviewer, fine-art painter, health expert, lover of life. Through my creative writing I seek inspiration and to inspire others. I know that all the love and happiness live already inside us, and if we can just silence our minds we might just connect more with our pure hearts. “Limitations live in our minds, but if we use our imaginations, our possibilities become limitless.” ~Jamie Paolinetti; writer and director. View all posts by thegodwithinblog