Due to the power-mongering and mind-controlling agenda of the Church, many ancient manuscripts have been cast off and ignored (this happened when Emperor Constantine ruled the land and gave complete control and power to the Church, so they chose some holy books to build the religion upon and the other holy books were hidden away into darkness from the world), because these very manuscripts contain truth revealed which are not good for the prosperity of a deceitful church or religion.  The ego-driven institutions of the world born from the ego of man couldn’t survive if the whole truths from these manuscripts were revealed, for this case you only find the books in the Bible which say nothing to evoke a consciousnesses transfiguration in man, but instead you meet only emotionally compelling stories which boost the ego and start the imagination of the already mediocre mind, leading thus to no independence of thought and reach of the Higher Self in any man.
And while there may not be any direct references in the known Bible by Jesus (Yashua/Yeshua) regarding a vegetarian diet, text does exist with Jesus teachings that we should not only be eating a vegetarian diet, but that we also should be eating a living-food diet (we should not be cooking our food!). 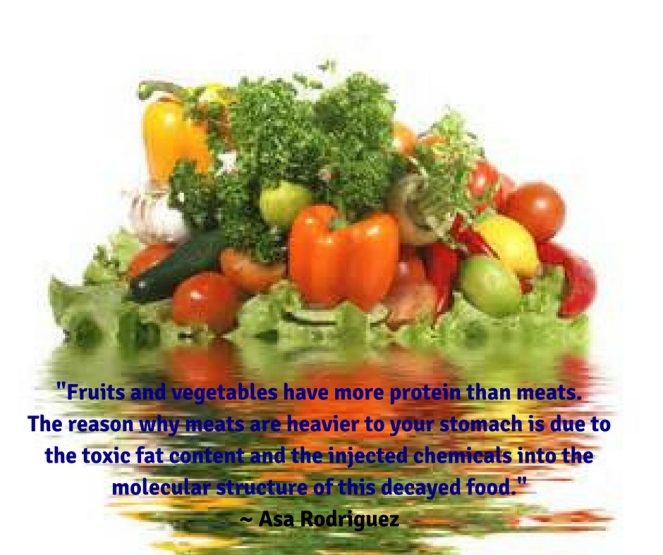 Now, it is indeed the understanding of the truth and the acceptance of profound wisdom that which elevates the mind of man from the pitiful and enslaving condition of mediocrity and puerile existence, which gives limitations to that same man, to the godlike condition of a higher consciousness which knows no bounds and creates prosperity and growth.  We should understand that when Jesus talks about a vegetarian diet he does so because in those ancient times man did not pump cows and all the animals with chemicals to extract their milk, and did not exert the massive cruelty man inflicts on animals to get their hide, milk, honey, and other animal-related products. 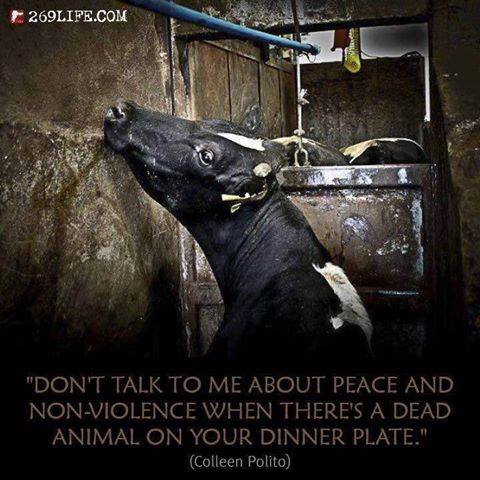 Now-a-days, a compassionate saint like Jesus would indubitably talk about Veganism, for the singular fact that being Vegan causes no suffering to animals, while just a vegetarian diet means not eating meat but still partaking of the related products–i.e., animal milks, animal cheeses, honey, using leather, etc.–causing yet animals to suffer greatly by the cruelty of the present industry.  It is much worse and a greater sin whatsoever to make animals suffer like that–i.e., being skinned alive to get their hide, fill them with poisoning chemicals to get their milk, shave them raw to get their fur, etc.–than to kill them and be done with it.  The world has gotten more and more cruel and ignorant towards all nature in these present times, no doubt; however, the simple and narrow minds and the lesser emotionally developed of the world cannot see this, for they have blindfolds of their choosing, which are their egos always talking over their hearts saying “Me Me Me! – Gimme more, gimme more, gimme more!”
Here are some of Jesus’s teachings, the ones that the Church hid from people:
(But you certainly do not need to be a follower of Jesus to understand the truth in these scriptures; so, cast aside your ego and your prejudices to read this and accept the truth in the words you read.)  I bring the absolute  truth.

The commandment.  “Thou shalt not kill”

‘Thou shalt not kill,’ for life is given to all by God, and that which God has given, let not man take away. For, I tell you truly, from one Mother proceeds all that which lives upon the earth. Therefore, he who kills, kills his brother. And from him will the Earthly Mother turn away, and will pluck from him her quickening breasts. And he will be shunned by her angels, and Satan will have his dwelling in his body. And the flesh of slain beasts in his body will become his own tomb. For I tell you truly, he who kills, kills himself, and whoso eats the flesh of slain beasts, eats of the body of death. For in his blood every drop of their blood turns to poison; in his breath their breath to stink;in his flesh their flesh to boils; in his bones their bones to chalk; in his bowels their bowels to decay; in his eyes their eyes to scales; in his ears their ears to waxy issue. And their death will become his death.

Kill not, neither eat the flesh of your innocent prey, lest you become the slaves of Satan (these are the thoughts, ideas, and behaviors of the ignorant which bring all suffering upon man).  For that is the path of suffering, and it leads unto death (spiritual, physical, and mental dullness and decay). But do the will of God, that his angels may serve you on the way of life. Obey, therefore, the words of God: ‘Behold, I have given you every herb bearing seed, which is upon the face of all the earth, and every tree, in the which is the fruit of a tree yielding seed; to you it shall be for meat.  And to every beast of the earth, and to every fowl of the air, and to everything that creepeth upon the earth, wherein there is breath of life, I give every green herb for meat. 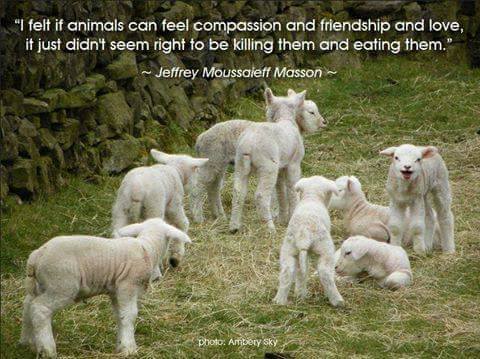 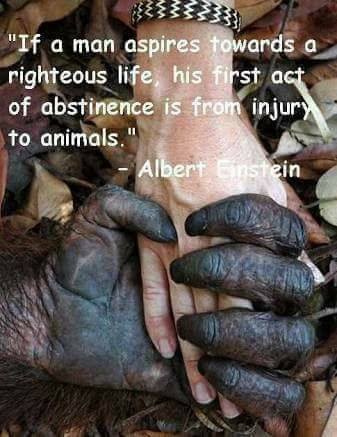 Several years ago, after I arrived to Houston, Tx., from Argentina, my dear father passed away and left a hole in me; however, his death made me understand many things about life and about myself. And slowly through trial and error, challenges and suffering, this made me access this spiritual awakening which augmented my intellect and emotional intelligence vastly as never before I knew. I soon started feeling more blissful every day without engaging in the outside pursuits which are popular by the blind world. And here I am now, to connect with people like me; people who values the truth behind all things, people who cherishes true mental freedom, and people who seek higher human elevation through genuine mental science. Are you one of these people...?? “Limitations live in our minds, but if we use our imaginations, our possibilities become limitless.” ~Jamie Paolinetti; writer and director. View all posts by thegodwithinblog

2 thoughts on “Beyond the ego of man.”